We've all been there. Your app is targeting an older OS version and you have used an API introduced later than your target OS. Xcode didn't warn you about it, did it? Now your app crashes :|

Deploymate features a unique source code analysis engine that will detect usage of unavailable APIs within your project and warn you early about them.

Run Deploymate from Terminal or hook it into your continuous integration server for even better workflow.

Source code analysis has been improved starting version 1.2 and is as much as 3 times faster than previous versions. 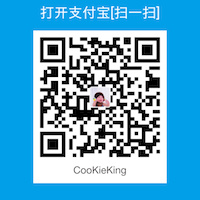 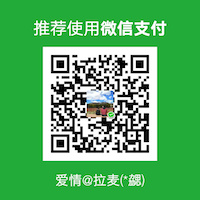